Kinky Vanilla Romance is pleased to share the romance novel Twist of Fate by Shawna C. Jones. This post is part of a virtual book tour organized by Goddess Fish Promotions. During the course of the tour, Twist of Fate will be available for only $0.99!

Shawna will be awarding the choice of 1) a $50.00 Amazon Gift certificate 2) a half hour psychic reading of your choice of readers (up to $60.00) 3) a $50.00 Starbucks gift card to a randomly drawn commenter during this tour.

Click on the tour banner to see the other stops on the tour. Remember, the more you comment, the better your chances to win.

Shawna grew up with a secret that she couldn't share with anyone. She thought of it as her "inner demon" and it shaped her life. When she became an adult, it sent her on a quest to try to find her Real Home. In Paris, she fell in love with a fellow traveler who changed her life, for better or worse. Their relationship was full of discovery and of lessons learned.

How could she come to terms with her "inner demon"? Can we change our fate or karma? Does love really conquer all?

This book is based on a true story of an independent woman's search for her true self and the meaning of life, and how she found answers in unexpected places. 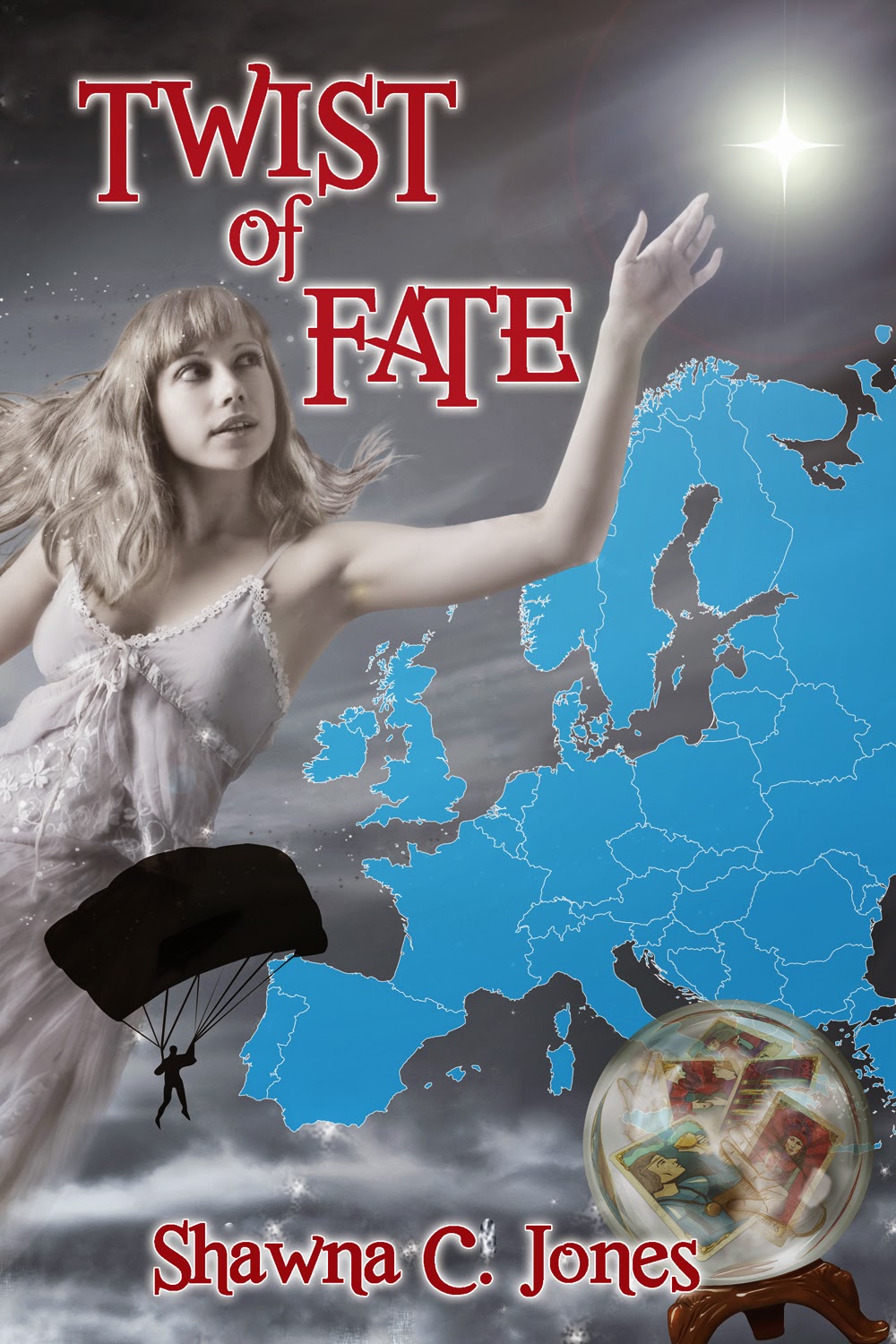 I meditated in my Paris apartment the day before leaving for London.

Hurricane John had picked me up and tossed me around high in the air, and then pounded me on the sand. Like my aunt’s tea cup, I broke into pieces and lay at the bottom of the ocean. I wished sharks would eat me, but none came. But there was a gentle manatee that floated by and pushed all of my pieces together with her nose. Slowly, I became whole again. I found a shield and an arrow lying on the ocean floor, and quickly picked them up. I climbed on top of the manatee, and she easily carried me to the surface. I walked out of the water with my treasures and lay in the warm sun letting it heal my wounds. I closed my eyes for a time.

When I opened them an eagle was hovering above me, staring at me. I realized its message of freedom and strength, and soaring to new heights. I would be happy with or without John. I really did not need him. I never did. A connection to the divine was at hand and I needed to prepare. Change would be coming, and I welcomed it with open arms.

London. Home again. I felt like I could breathe once more. My new life had begun and I waited for the stirrings of new growth to move me onward and upward. No more going backwards ever again, I swore to myself.

I moved in with Trina. We became friends when I worked in London. A successful lawyer with room to spare for a lost American gal. But not for long, I hoped.

Shawna C. Jones lives in the US, when she's not traveling the world. She lives with her husband, and "inner demon" quite peacefully now. She is continuing her mission of helping others, and encouraging young people to travel and follow their dreams.


Thank you for allowing me to post on your blog today.

My book talks about fate and destiny at times. What’s the difference between the two? Are we at the mercy of our fate, for better or worse?

Although some dictionaries define both as pretty much the same thing, I agree with the distinction explained on Wikipedia:

Traditional usage defines fate as a power or agency that predetermines and orders the course of events. Fate defines events as ordered or "inevitable" and unavoidable.

By both of these definitions, it seems we don’t have a lot of control or power over what happens to us. And yet I know, I can change my destiny for better or worse, but fate? It seems that sometimes negative things happen no matter how hard you try to avoid them.

It’s been said many times, that fate is like a déjà vu, a feeling that this event or meeting has happened before. I know most of us have probably had that feeling. I’ve had it many times in my life, and each time it happens, I become more aware of the situation and persons involved. It means something, and the goal is to find out what that is. A mystery in itself. Why do I have this feeling for someone I just met? Usually you feel some sort of connection to the person in question, and don’t understand why. Plus you feel you’ve done this dance many times before. This is a fated or even karmic connection.

Destiny can be changed by the choices we make. If we don’t like where we are going in life, we can change it. We make different choices and that affects which way the time line is going to travel. It’s like weaving a tapestry. Now the fabric gets woven in a different direction. You won’t know if it’s the best decision until later on. But the good news is, if you don’t like where you are, you can change it. So destiny, at least to me, gives more power and freedom than fate. Although I think if you changed your life drastically, you might also change your fate. I don’t believe it’s all carved out in stone. The jury is still out on this one.

In my book, if I had made a different choice, I believe my fate and destiny would have changed. And it would have affected other people. Our choices are powerful, whether we know it or not. There are always consequences to every decision we make, for better or worse. Anyone not choosing to make a decision, is still making one, and that affects their destiny.

So do people pay for the negative things they do to others? All the time. My hope is that justice happens in this lifetime. Don’t forget that the pain you cause others, you get to experience once you die. How do I know? I’ve talked to several near death survivors, or read some of their books. And I have personal experience from someone who passed away some time ago. Their suffering is endless. And that’s how it should be, especially for those who consciously hurt others. It’s about accountability, and not blaming the victim. Society seems to have forgotten this important concept.

My advice is to be very careful of your choices. We have to have empathic understanding for other people. Doing something hurtful to win, can cause great suffering to yourself. We have to put ourselves in the other person’s shoes. If we did that, we wouldn’t even think about harming anyone or anything else, including animals. And hopefully we wouldn’t even have wars.

How have you been affected by fate or destiny?

a Rafflecopter giveaway
Posted by From Head To Tale at 3:00 AM