Kinky Vanilla Romance is pleased to share Backward Compatible by Sarah Daltry and Pete Clark, a novel of geek romance. 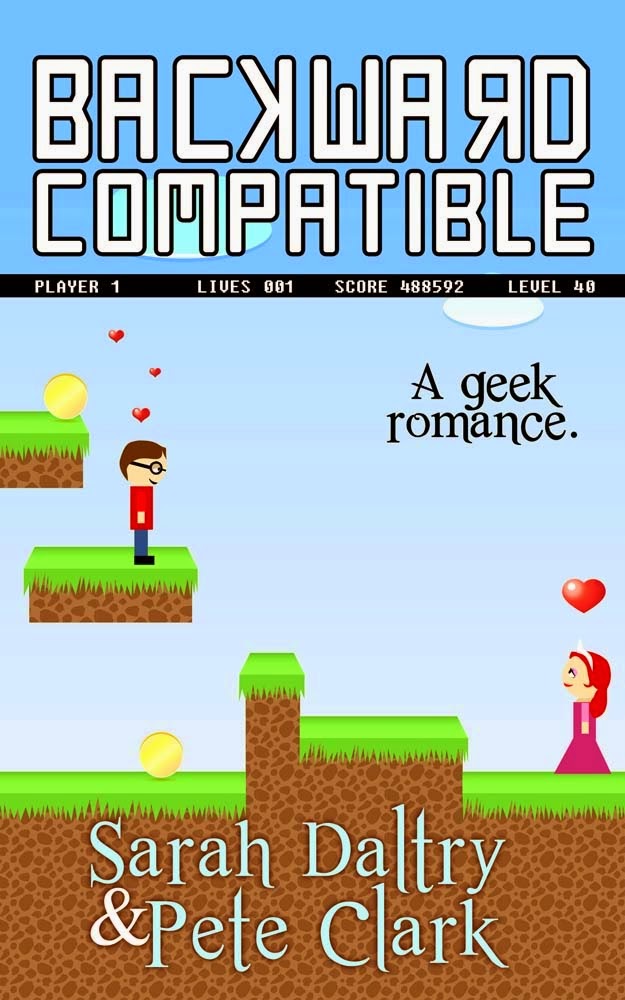 Not too long ago,
in a town that,
depending on your current location,
is either not super far
or actually quite close…
It is a time of chaotic hormones.
Two nerdy gents
home for winter break
have discovered a female gamer
at a midnight release.
During the break,
the gamer trio manages
to reveal the game’s secret boss,
a hidden enemy
with enough power to destroy
anything in its path.
Pursued by other gamers
who want to be the first
to beat this boss,
George and Katie race to level up,
and, in so doing, restore decency
and sexual activity to their personal galaxy…
Available at Amazon   Amazon UK   Apple
BN   Kobo   Smashwords   ARe
About the Authors
Sarah Daltry:
Sarah Daltry writes about the regular people who populate our lives. She's written works in various genres - romance, erotica, fantasy, horror. Genre isn't as important as telling a story about people and how their lives unfold. Sarah tends to focus on YA/NA characters but she's been known to shake it up. Most of her stories are about relationships - romantic, familial, friendly - because love and empathy are the foundation of life. It doesn't matter if the story is set in contemporary NY, historical Britain, or a fantasy world in the future - human beings are most interesting in the ways they interact with others. This is the principle behind all of Sarah's stories.
Sarah has spent most of her life in school, from her BA and MA in English and writing to teaching both at the high school and college level. She also loves studying art history and really anything because learning is fun.
When Sarah isn't writing, she tends to waste a lot of time checking Facebook for pictures of cats, shooting virtual zombies, and simply staring out the window.
She has written several books, most notably Bitter Fruits, an urban fantasy in the Eden’s Fall series, and the six-part New Adult contemporary Flowering series. Her most recent release is Primordial Dust, a YA fantasy.

Pete Clark:
Pete Clark likes writing, animals, potato chips, and cheese. Midnight Riders was his first published novel, although he can also proudly say he finally finished Helix Crashing, the fantasy novel he has been working on for over a decade. In addition, he has written Across the Barren Landscape, a collection of linked Western short stories, and Tales from Midnight’s Graveyard, a collection of non-linked horror, science fiction, and fantasy stories. He also writes plays, both dramatic and comedic.
When he is not writing, Pete tends to ignore everyone around him and obsess over sports.
Sarah’s Website: http://sarahdaltry.com
Pete’s Website: http://punchmyselfintheface.wordpress.com
Sarah’s Facebook: http://www.facebook.com/AuthorSarahDaltry
Pete’s Facebook: http://www.facebook.com/PeteClarkAuthor
Sarah’s Twitter: http://twitter.com/SarahDaltry
Pete’s Twitter: http://twitter.com/PeteClarkBooks 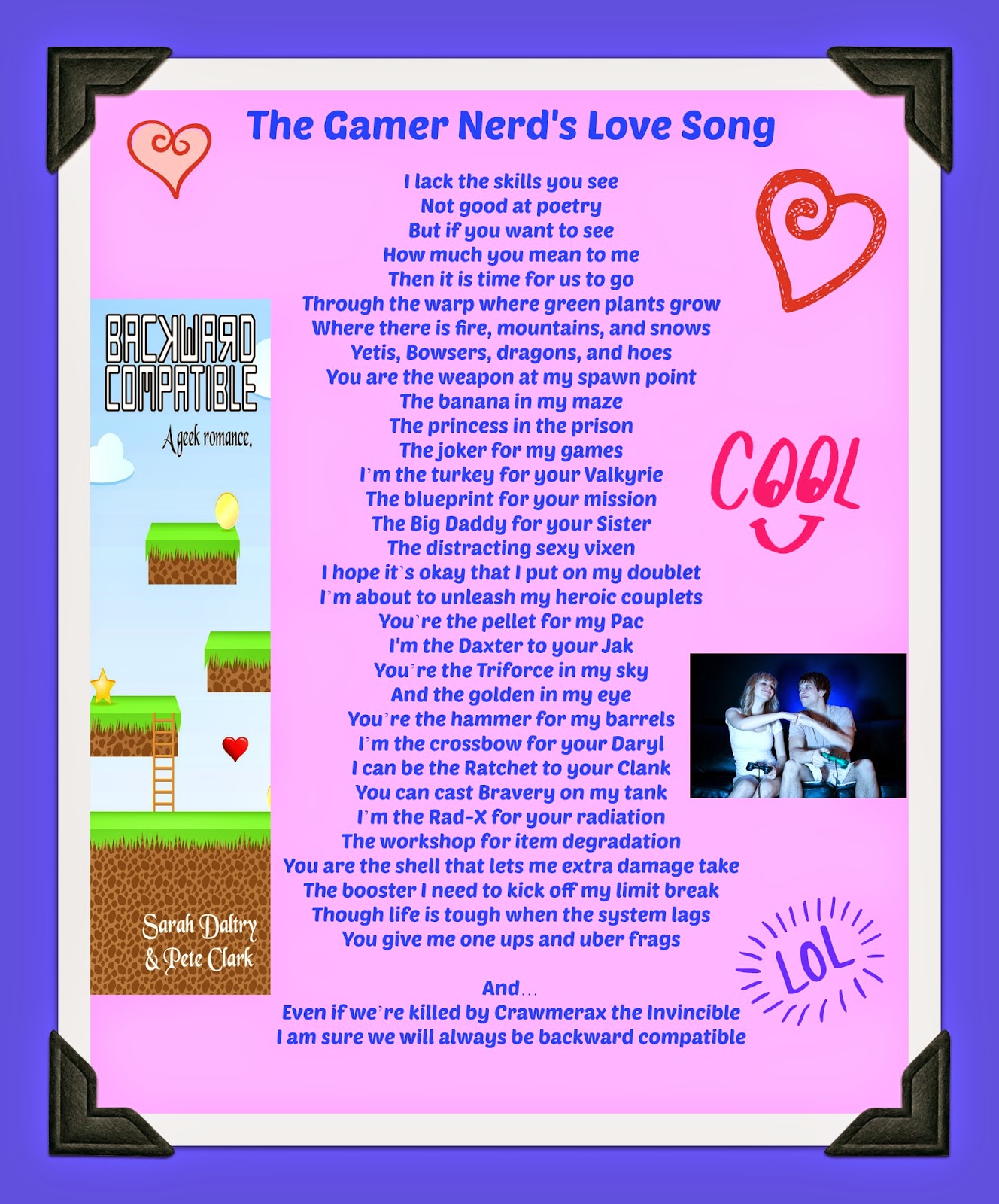 Click on the top banner to visit other stops on this Bewitching Book Tour.
Posted by From Head To Tale at 3:00 AM