Kinky Vanilla Romance is pleased to share Just You by Jane Lark (a new adult contemporary romance). This post is part of the Just You blog tour hosted by Xpresso Book Tours. I received a free copy of the book in exchange for an honest review.

The morning after the New Year’s Eve before…

Waking up to a new year with a killer hangover and hazy memories of a seriously hot hook-up the night before leaves Portia in an awkward situation… Did I, or didn’t I? The only way she’s going to find out is by standing up to the guy in question.

With no regrets, Justin is willing to play the gentleman and save Portia her embarrassment. Only then he gets a text saying, come over… and he’s not gonna lie – this is friends with a lot of benefits!

But no matter how good the sex is, there’s one thing Justin’s not down with: being this shallow rich girl’s dirty little secret…

My Rambles
Just You is a gritty modern day mash-up of the following two adages:
It is Portia is a young wealthy white British woman with an ice queen reputation at the office.

Justin is a young black American man with a funny wanna-be ladies man reputation at the office.

The story is told in first person - alternating between Justin and Portia's viewpoints. 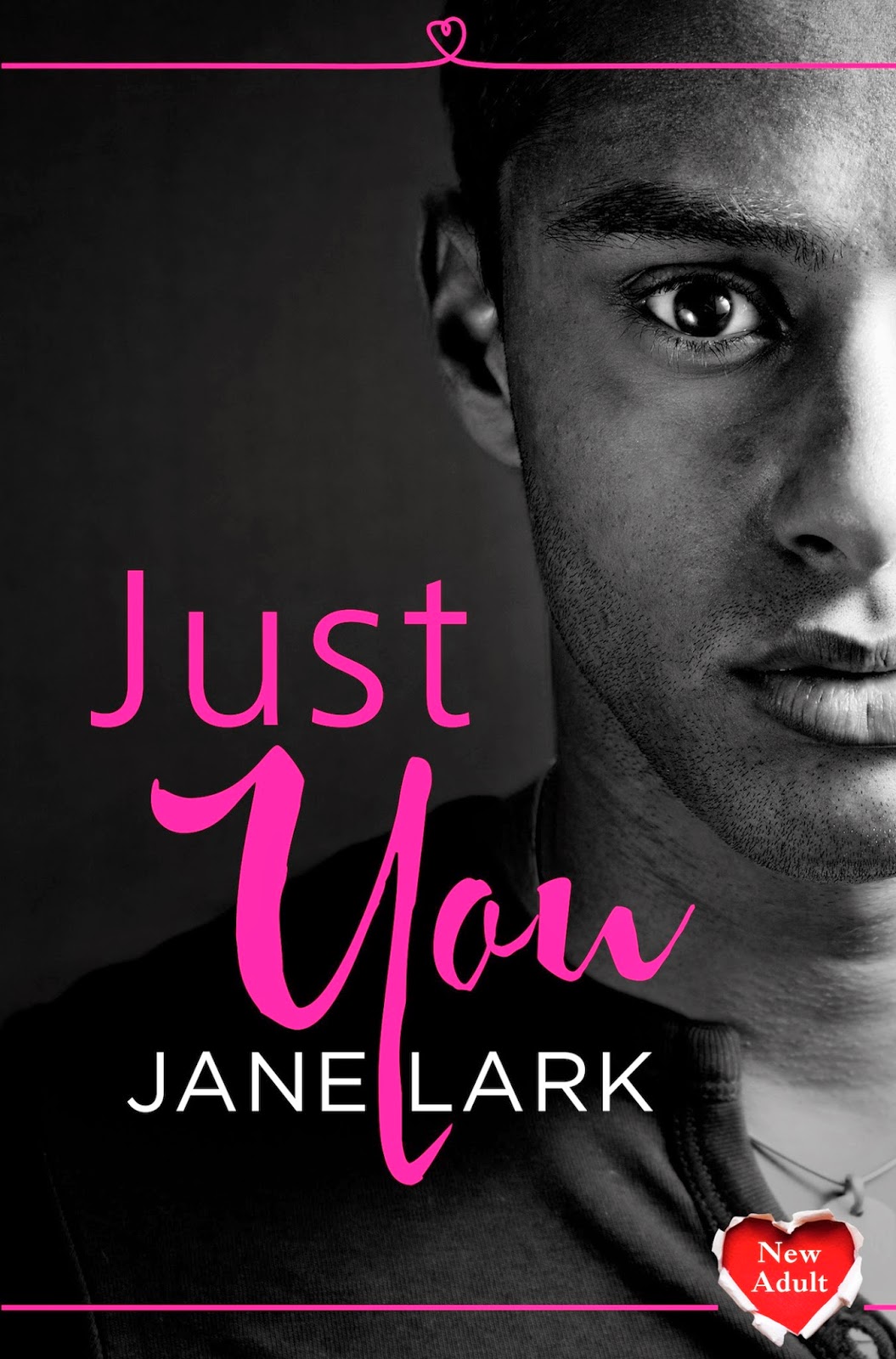 After a drunken hook-up at their New York City sports magazine office party, Justin and Portia flirt with the idea that their hook-up could grow into a friends-with-benefits situation. As they spend more time together, the pair discovers that their lives outside of work are far different from the pictures their work personas paint. They seem to have misjudged each other a number of counts.

Family drama (on Portia's side) and family tragedy (on Justin's side) force to the casual couple to realize that their relationship might be more than just fun.

I found Justin and Portia's story to be both compelling and engaging. What started out as an intense physical attraction blossomed into a sweet and sensual romance between two people from different sides of the tracks. I enjoyed watching their relationship grow as they dealt with racial and socioeconomic challenges.
I didn't quite buy that Justin was a New Yorker though. He used too many British words/phrases. So much so that I thought he was British until the story specifically said otherwise.

I will be nominating Just You for a Swirl Award (for multicultural romance) next year!

I look forward reading to the next installment of the Starting Out series. The New Adult market is the new "it" genre and authors are flocking to cash in while it is hot. This has made for some hit-or-miss selections in my shopping cart. Starting Out series has all of the things that make the new adult romance genre stand on its own: the angst of new beginnings, adult-sized issues, strong friendships, and sizzling romance. I'd recommend the series to anyone who enjoys contemporary new adult fiction.


Note: Book two in the Starting Out series, Just You is Justin and Portia's story. It can be read as a standalone. This book contains mature themes and language. I'd recommend it for 18+audiences. 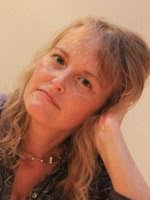 Jane is a writer of authentic, passionate and emotional Historical and New Adult romance and author of a No.1 bestselling Historical Novel,'The Illicit Love of a Courtesan, as well as a Kindle overall Top 25, bestselling author.

She began her first historical novel at sixteen, but a life full of adversity derailed her as she lives with the restrictions of Ankylosing Spondylitis.

When she finally completed a novel it was because she was determined not to reach forty still saying, I want to write.

Now Jane is writing a Regency series as well as contemporary, new adult, stories and she is thrilled to be giving her characters life in others' imaginations at last.

You might think that Jane was inspired to write by Jane Austen, especially as she lives near Bath in the United Kingdom, but you would be wrong. Jane's favourite author is Anya Seton, and the book which drew her into the bliss of falling into historical imagination was 'Katherine' a story crafted from reality.

Jane has drawn on this inspiration to discover other real-life love stories, reading memoirs and letters to capture elements of the past, and she uses these to create more realistic plots.

'Basically I love history and I am sucker for a love story. I love the feeling of falling in love; it's wonderful being able to do it time and time again in fiction.'

Jane is also a Chartered Member of the Institute of Personnel and Development in the United Kingdom, and uses this specialist understanding of people to bring her characters to life.

Open internationally
a Rafflecopter giveaway
Posted by From Head To Tale at 3:00 AM