Jennifer will be awarding a hand-painted plate (US/Canada only) to a randomly drawn winner via rafflecopter during the tour. Click on the banner to visit other stops on this tour. 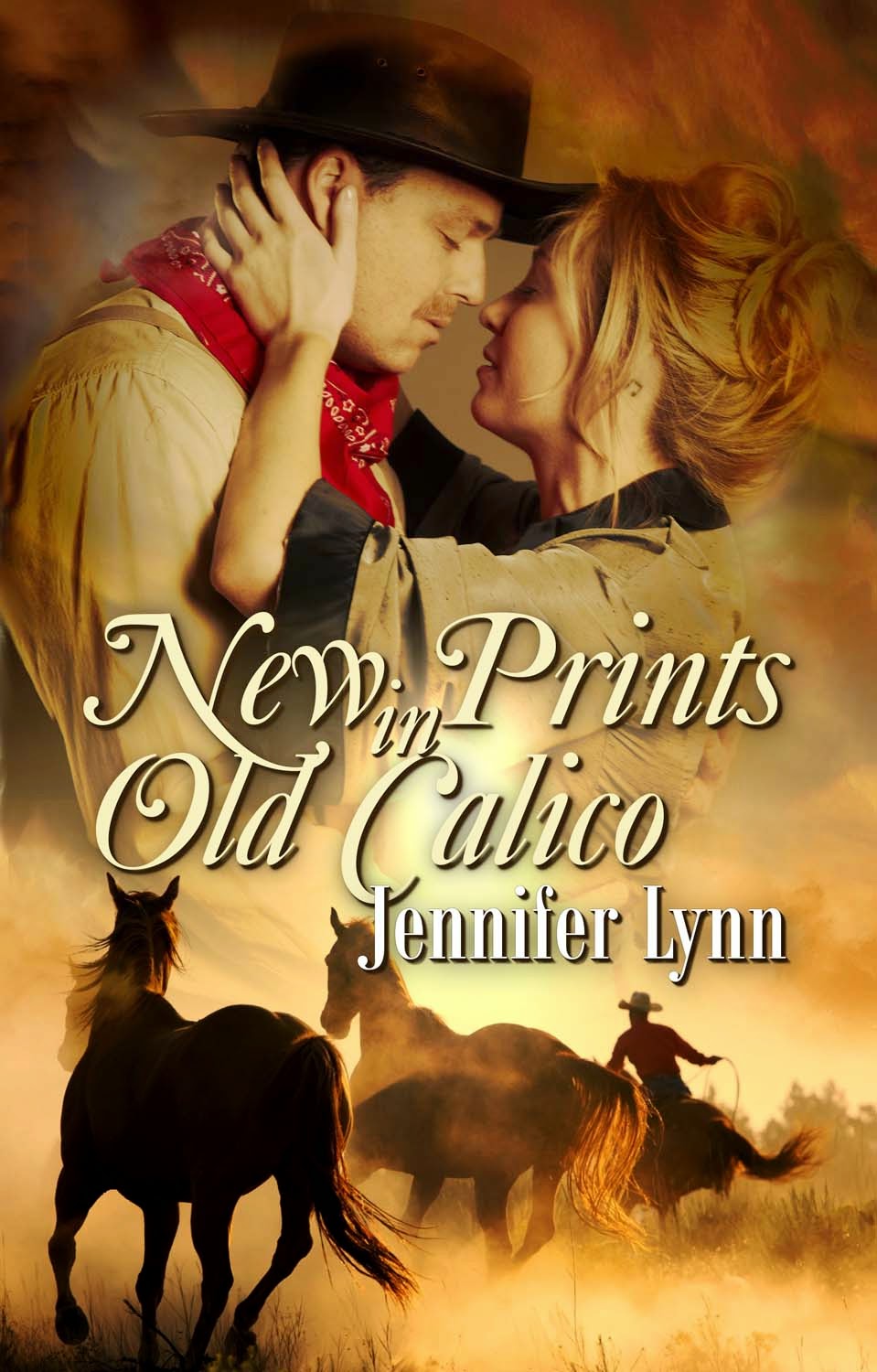 Amanda Bradshaw, a librarian from modern day New York City, is suddenly transported to Calico, a small 1880s era western town. Without warning, she becomes the new schoolmarm in Calico instead of a librarian. Bewildered by this sudden change in scene, she is befriended by the sheriff, Austen Riley, and a sympathetic saloon owner named Lil. Riley is a man with dark secrets and an axe to grind with rancher Matt Mallory, who turns Amanda's life inside out. Matt is handsome, determined to win her as his wife, but his shady reputation leaves a lot to be desired. Still, Amanda is attracted to him as they flirt and tease, argue and banter their way towards love.

As Matt, Amy, and Matt's young daughter, Molly, struggle to become a family, Marshall Riley plans to destroy Matt and claim Amy for his own. But how can Amy prove Matt’s innocence to the one man who wants him dead?

She turned to Chili and blew out a breath. “Kettle on?”

He nodded and turned toward the door. “Yep. I’ll pour us a couple mugs o’ tea.”

A few minutes later, Amy was sitting at the long dining room table with a steaming mug of tea between her palms and Chili Bob waiting expectantly for her to speak.

She took a sip and studied the rim of her cup before raising moist eyes to the old man. “I’m scared, Chili. They’re bound and determined to hang Matt, no matter what.”

He scratched a bristled cheek and squinted across the table. “I’ve been telling Matt for years that we should pull up stakes and head for friendlier territories, but he’s stubborn. Refuses to let anyone run him off his own ranch.”

She looked at him pointedly. “It’s that attitude that’s going to get him killed.”

Amy looked back at him with disbelief on her face and fear in her voice. “They’re building the gallows, Chili! He knew this was going to happen. He could have stopped it.”

“You can’t hide from your destiny, Miss Amy. Sometimes ya gotta stand and face it if you want to change it.

“He must face the hangman’s noose if he wants to avoid it?” She guffawed. “Great, just what I need. A nineteenth century Yoda.”

He quirked his eyebrow and took a mouthful of tea. “You got some strange things in that New York City of yours, that’s all I can say.” 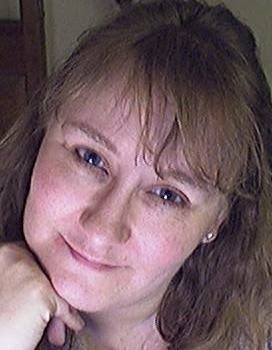 After a failed marriage, Jennifer Lynn lost herself in juicy romance novels, with the belief that there had to be a happy ending for someone. Finally, she decided to pull herself together and create her own happy endings, and several novels later, she’s still not finished.

These days she calls High River, Alberta home with her husband, and three dogs. Finding new and exciting plots makes the journey worth the hard work. No rest for the wicked, she says, but is she complaining? Nah. Does she need to find another happy ending? Yes. Want to join her in the quest? Great, you can keep each other company along the way!

a Rafflecopter giveaway
Posted by From Head To Tale at 12:15 AM