Mari will award a $25 Amazon GC to one randomly selected winner via Rafflecopter during the tour. Click on the banner to visit other stops on this tour.

A Connecticut Fashionista in King Arthur’s Court
by Mari Mancusi 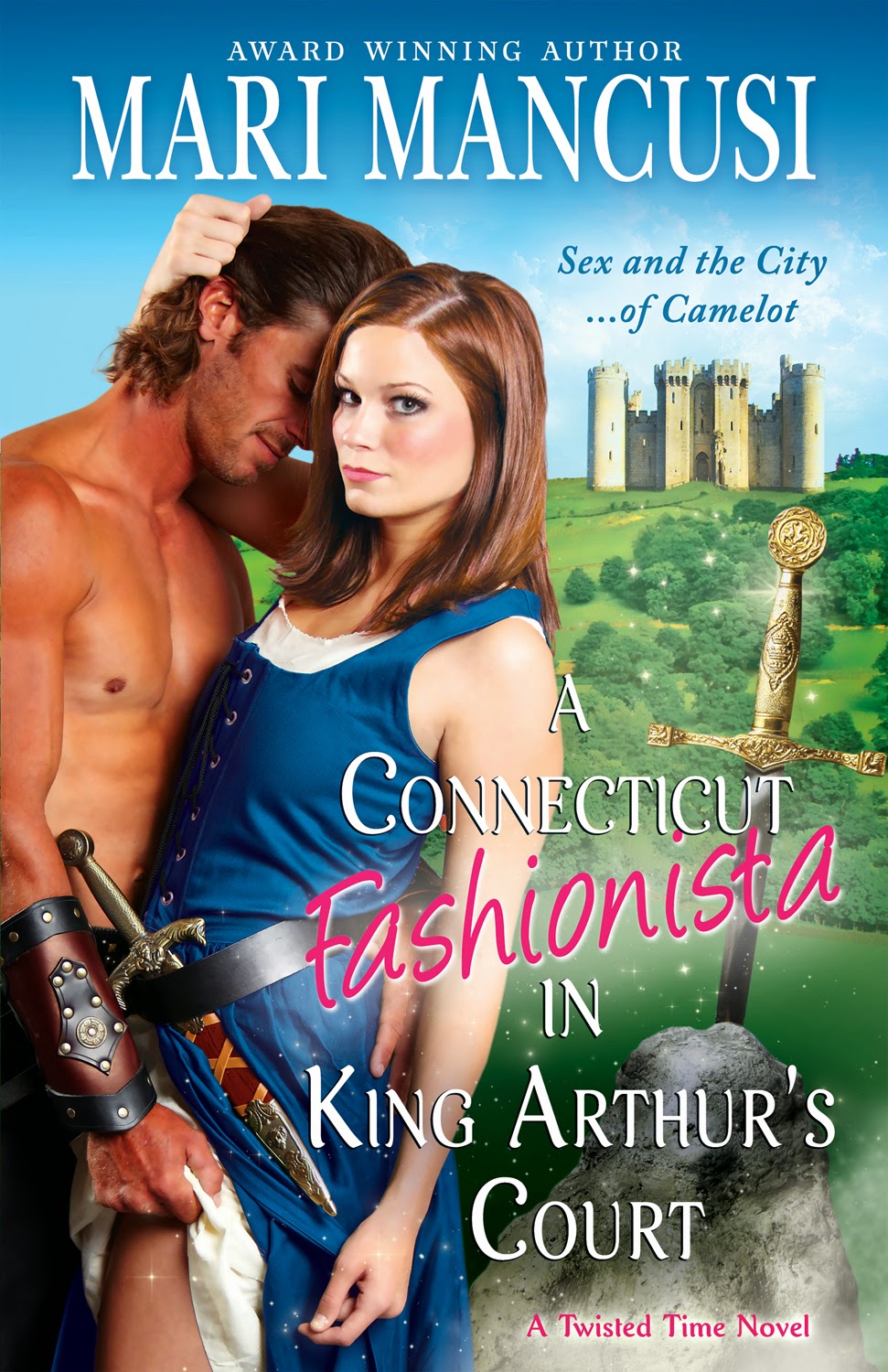 Once upon a time there lived an outspoken fashion editor named Kat, who certainly was not your typical damsel in distress. But when a gypsy curse sent her back in time to the days of King Arthur, she found she'd need every ounce of her 21st century wits (and pop culture references) to navigate the legend. After all, surviving a magical plot, an evil prince, and a case of mistaken identity--all without changing history or scuffing your Manolos--takes some doing!

Luckily, she's got her very own knight in shining armor, Lancelot du Lac, on her side. The honorable-to-a-fault and devastatingly handsome champion insists on helping her out, even though she's not quite sure she wants him to. After all, shouldn't he be off romancing Queen Guenevere or something? Will Kat manage to stay out of trouble long enough to get back to her beloved lattes, cosmopolitans and cashmere? And what will Lancelot's forbidden love mean for the kingdom of Camelot?

"What do you want to ask, Kat?" Lancelot prompts me with a tender voice. He takes an embroidered handkerchief from a small bag tied to his belt and blots my tears. For a medieval knight, he realty is a nice guy. Honorable. Stable. Loyal. The kind of man I should look for in my real life, instead of the I'm-in-a-rock-band-and-have-no-job losers I always end up with.

But should I tell him I think I've traveled back in time? He's going to think I'm majorly screwed up in the head. But, then again, what do I have to gain from his thinking I'm normal? And truly, I'm sick of keeping all these crazy thoughts to myself. I need desperately to share.

"This is going to sound insane," I say, offering the disclaimer up front. "But what I was asking is when am I? 'Cause to me it seems a lot like I'm back in the days of King Arthur. And that's a time zone I don't belong in."

Lancelot looks surprisingly unpuzzled, and he continues to stroke my hair. His touch is comforting, supportive, and gives me the courage to go on.

"What would you say if I told you I was really from the twenty-first century—like, a thousand years into the future? And that somehow I have traveled back in time?"

Instead of freaking out, Lancelot offers a fond smile. "I would say you already told me that last night. About thirty-five times, in fact."

I stare at him in shock and awe. Did I really already spill the time-travel beans while drunk off my ass the night before? I know I have a tendency to babble and, worse, repeat my babble when drunk, but would I really have told him that I was a girl from the future not once, but thirty-five times?

Oh, man, I am never, ever drinking again. 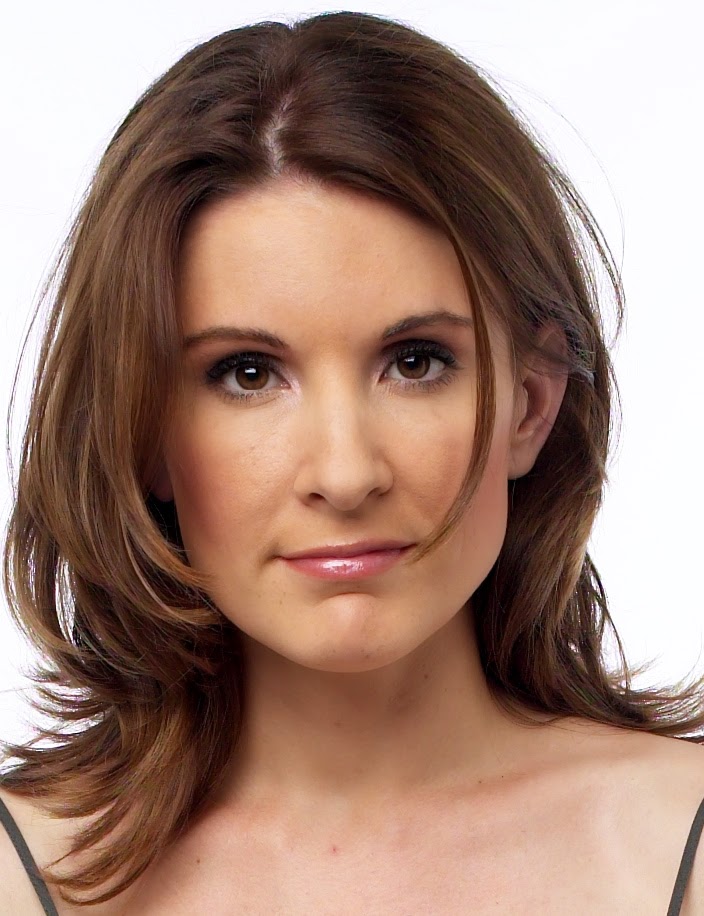 Mari Mancusi is a two-time Emmy award-winning television producer and author of novels for adults and teens. A graduate of Boston University, she now lives in Austin, Texas, with her husband and young daughter. When not writing or producing she enjoys traveling, snowboarding, reading fantasy novels, and her favorite guilty pleasure: video games.

Book is available on Amazon and is part of the Kindle Unlimited program.


a Rafflecopter giveaway
Posted by From Head To Tale at 12:30 AM