Love on the Lido Deck: A Nautical Romantic Comedy by Barbara Oliverio

Kinky Vanilla Romance is pleased to share Love on the Lido Deck: A Nautical Romantic Comedy by Barbara Oliverio, a contemporary available now from Scolapasta Press, LTD. This post is part of a virtual book tour organized by Goddess Fish Promotions.

Love on the Lido Deck
A Nautical Romantic Comedy 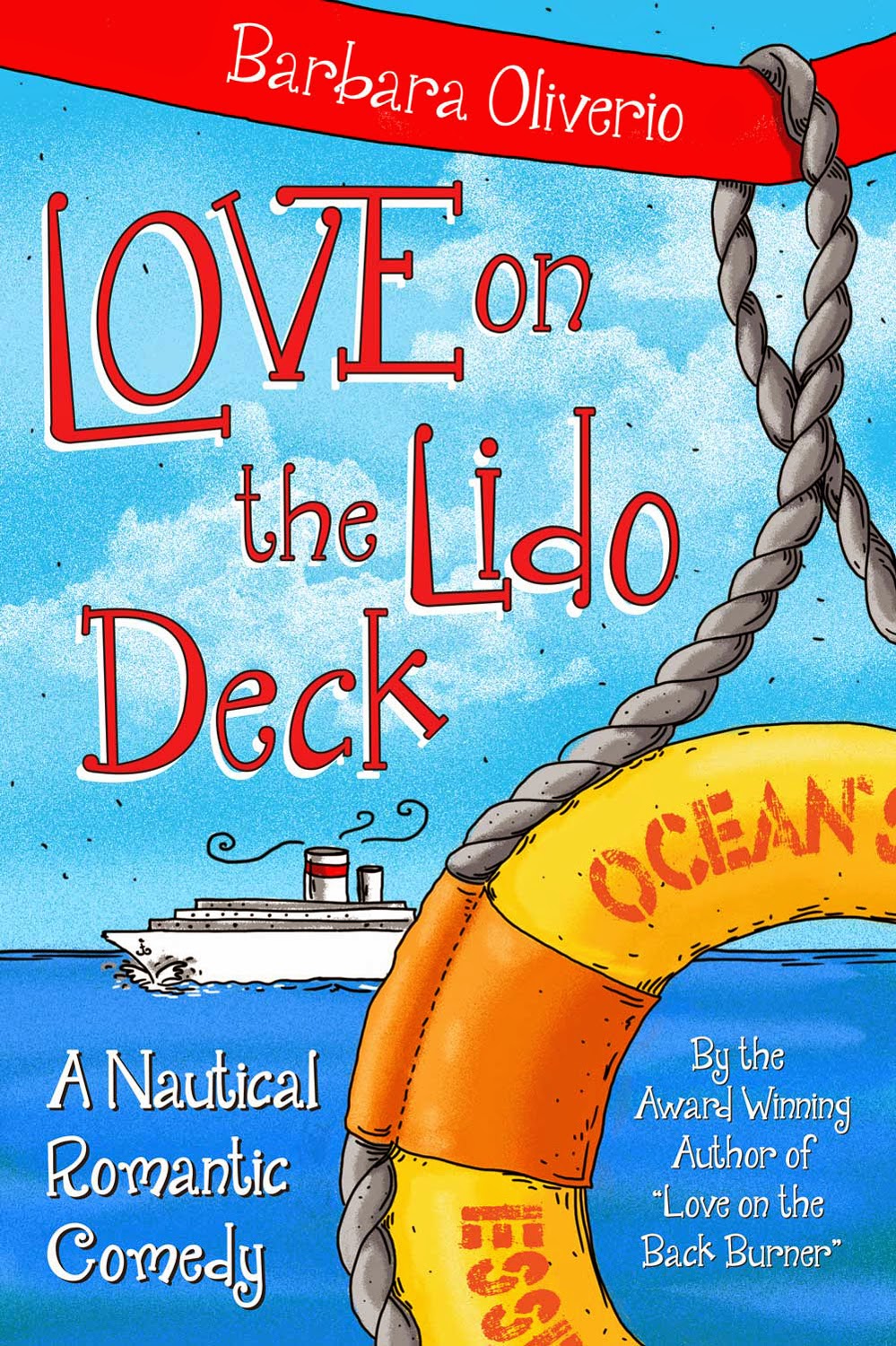 Sharp-witted, always-organized Keira Graham has traded in her high tech career as a systems analyst for the whirlwind world of event planning. As she builds up her fledging business, she learns that her widowed mother has news of her own – she has a serious gentleman caller! Is Keira ready for mom’s new romance?

When she gets a game-changing opportunity to organize a major event on a luxury Caribbean cruise, Keira turns to best pal chef Alexandria D'Agostino to help recruit famous chefs who will offer classes for foodies looking for fun in the sun as they gain cooking know-how. The cruise becomes a rollicking adventure for Keira, her sassy assistant Juliet, the entire D'Agostino clan, Keira's mother and other surprise guests. And has Keira meet her match in charismatic Cruise Director Brennan McAllister, who could have something more than keeping everything shipshape on his mind?


“Honestly. Canasta?” Alex smiled lovingly as she watched her two men go toward the door and heard Marco’s gleeful laughter as Cam dipped him from side to side as they weaved through the regular clients, who laughed along with him.

I looked after him wistfully as well. I wanted to tell them both that it wasn’t my fault I couldn’t find as great a guy as Cam. Maybe they only make one in a generation. It’s not like I was jealous of Alex. No one was closer to me than she was, and when she found her soul mate, I couldn’t have been happier. It’s just that I had not been able to find anyone to connect with. Shoot, even my mother had found someone now.

My thoughts screeched to a halt.

“What up, Keira? I know that look,” said Alex as she swiveled her barstool back toward me.

“Stop it, Keir,” she said. “We can’t afford to rebuild this bar just because you’re having a bad day.”

My head shot up.

“First of all, the bar is six-inch-thick oak, and my head could not possibly do damage because the physics of the situation—”

“There.” She grinned. “I knew I could count on your penchant for correct information to pull you back.”

My eyes slightly welled up.

“Hey, come on.” She put her arms around me. “It can’t be that bad that your mom found a nice man to get serious with. Your dad has been dead a long time, sweetie.”

I took a gulp of my tea.

“It’s not just that she has a serious boyfriend, Ali. It’s who he is.” 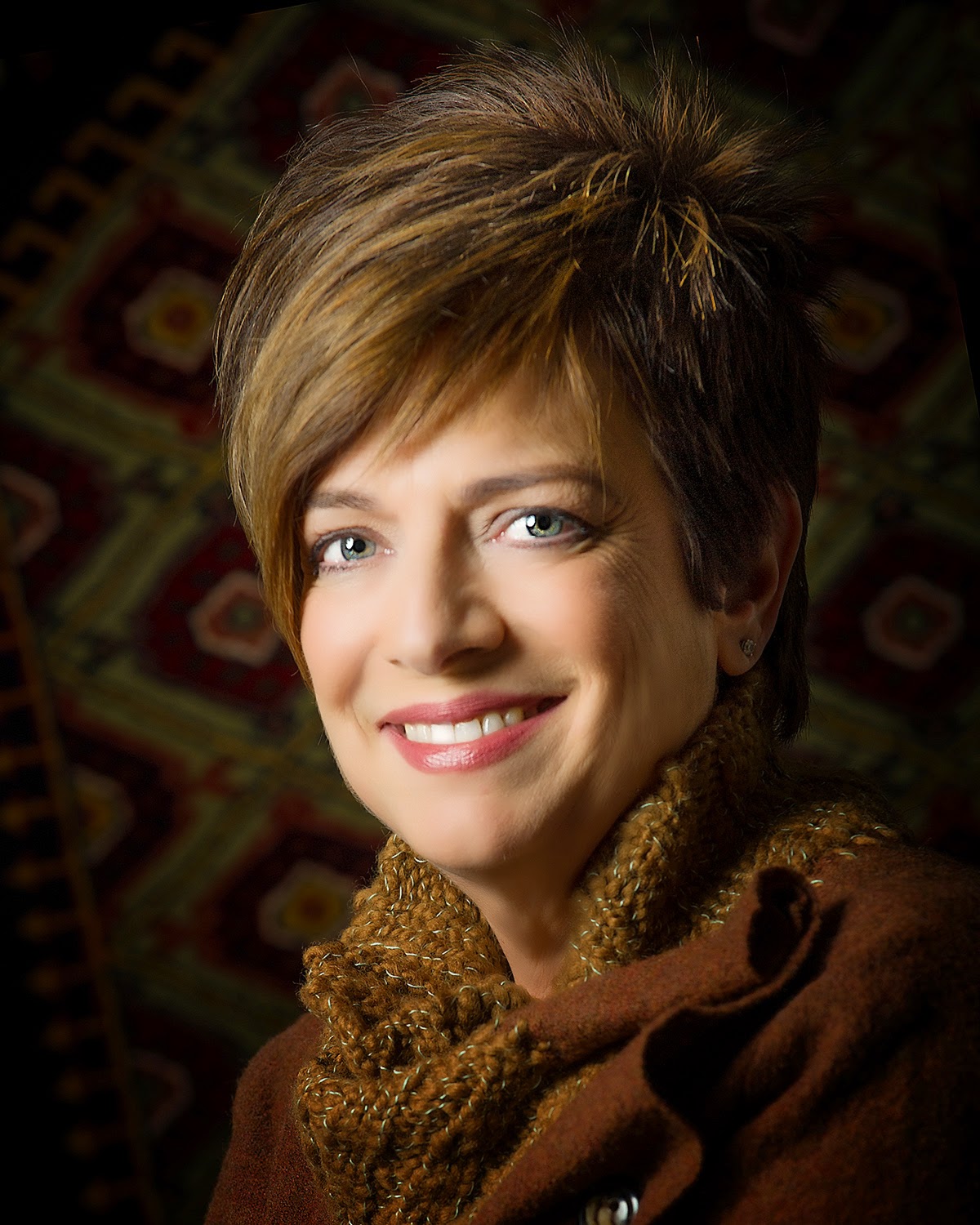 Readers' Favorite Award™ Winner Barbara Oliverio is the daughter of Italian immigrants and grew up in North Central West Virginia with a love of reading and a passion for learning. Following a career path that included being a teacher, journalist, and marketer, she has lived as far away from home as Italy where she practiced her family's native tongue as well as took advantage of living near to other European countries to travel extensively. A rabid Pittsburgh Steeler fan, she lives with her husband, an equally committed New York Giants fan, in suburban Denver where off-football-season dinner conversation is calmer and is usually accompanied by a meal she cooks from one of her mother's treasured recipes. Other interests include New York Times crossword puzzles, good movies, and travel. She volunteers extensively for her parish and writes for its publications. She also teaches part-time for the St. Catherine of Siena Institute.

a Rafflecopter giveaway
Posted by From Head To Tale at 12:56 PM