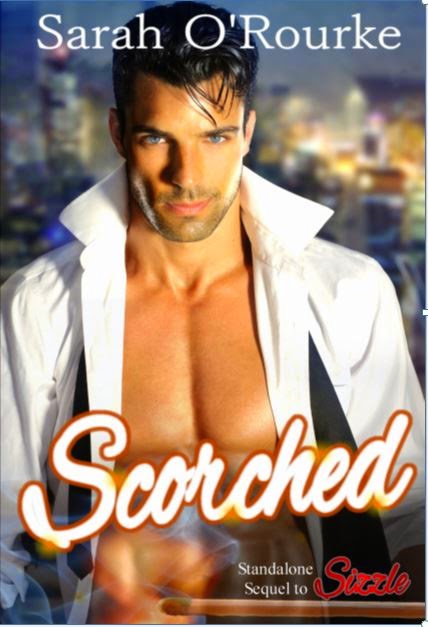 Life after marriage was everything that William “Devil” Delancy was all that he wanted it to be and more.   That was, until his sweet, amazing (and slightly scary!) wife Molly decided to do the impossible -- arrange the wedding of his drama queen assistant!

The question soon becomes...will the always-in-control Devil lose Molly to the wedding plans that are quickly falling apart, or will he be able to pull out all of the scorching sexual charms he’s known for and bring her back to the dark side?

Romantic erotica comedy at its best!  New Release...ONLY 99 pennies for a limited time! 42K words - sequel to Sizzle, but also is a STANDALONE!

Moaning as Devil palmed one warm globe and lifted it to his mouth, Molly watched him envelope her nipple, twirling his tongue around the hardened peak and watching as it drew even tighter.  “God!” she gasped as he delivered the same treatment to the opposite breast, “I love it when you do that.”

“Tits like these deserve to be worshiped, darlin’.  And believe me, I could kneel at this altar all night, but you’ve got so many more curves that I want to explore,” Devil rumbled in his velvety voice as he rained kisses over the upper curves of her breasts.

Molly felt like she was being both bathed in pleasure and showered by bliss as Devil traveled the hills and valleys of her body, exploring every inch of flesh with his damp lips.  He paused every once in a while to lavish attention on certain locales, but mostly his mouth remained on the move, content to map her body with gentle touches of his lips.  It was slow and sensual, and everything a woman could ask for in a lover.

Her legs moved restlessly against his as he reached the curve of her belly and hunger unlike anything she’d experienced before began to claw at her as Devil’s soft lips lingered over her belly button, his devilish tongue flicking that ticklish spot playfully.    Writhing underneath her husband’s marauding lips, Molly giggled as her fingers speared Devil’s hair.

“Stop that!” she gasped, twisting underneath him as their legs tangled together.

“Tell me I’m a sex god, then,” Devil demanded, flicking her belly button again and pulling a high pitched squeal from his wife.

“Are you crazy?  I will not!” Molly laughed, attempting to turn away from him onto her belly.


Holding Molly flat on her back with one splayed palm against her torso, Devil grinned against her skin.  “Say it,” he demanded, moving his mouth lower, his breath teasing against her sensitive folds. “Say it or you earn a punishment,” he warned teasingly, lifting his head long enough to give his wife a roguish grin.


Molly’s eyes lit up at his not-so-scary threat.  Licking her lips slowly as her body undulated beneath his, she shook her head.  “No,” she clipped tartly, privately knowing that his ‘punishment’ would deliver nothing but the most sinful pleasure.

“No, huh?” Devil drawled, one eyebrow arching as he considered his wife beneath him.  “Is my Molly feeling sassy tonight?” he asked, popping his open palm against her neatly trimmed pussy.  Hearing her low moan, Devil grinned again.  “Tell me, baby, am I going to need to fuck that sass right out of you?”

Molly offered her husband a sexy smile and cocked her head on the pillow as she stared up at him and said the three words guaranteed to drive him wild.  “If you can.” 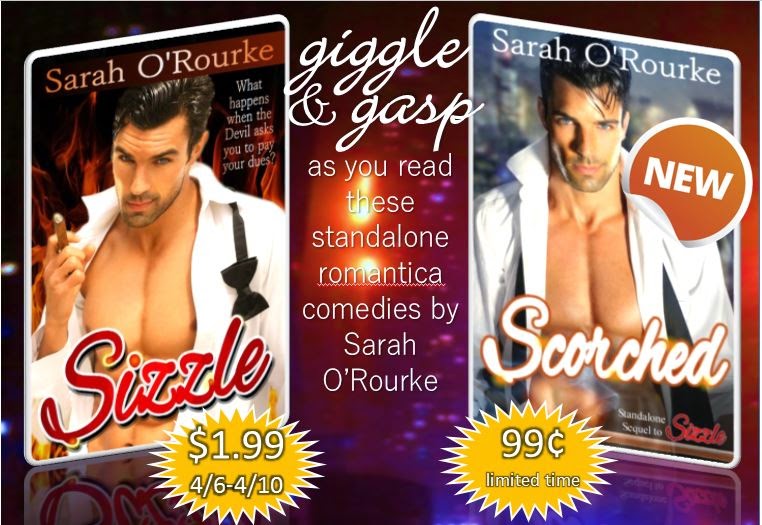 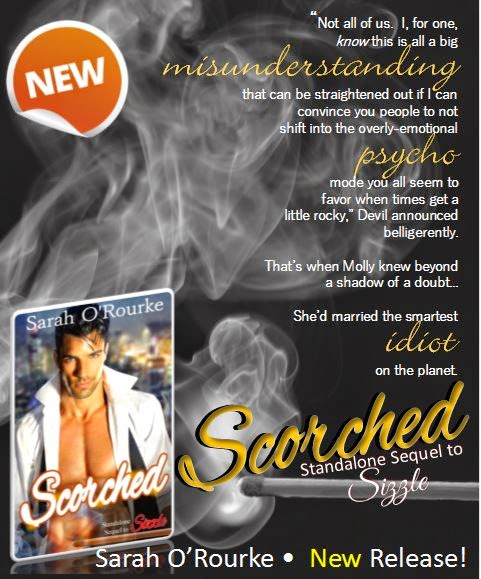 Sarah O'Rourke is the alter ego of two best friends who bonded over their passion for romantic fiction and erotica. Born and raised in the southern United States, one lives near Ft. Campbell, Kentucky, while the other resides in Atlanta, Georgia.  Formerly an accountant and a chemist, they are now overworked, stay-at-home moms who adore their children, their husbands...and writing about love in every way possible.

Inspired by their dog-eared copies of Gone with the Wind and their almost warped DVDs of Steel Magnolias, they love to write wildly intense romantic/erotica stories that have multiple characters, but they focus on one couple that will ALWAYS have a happy ending…eventually! 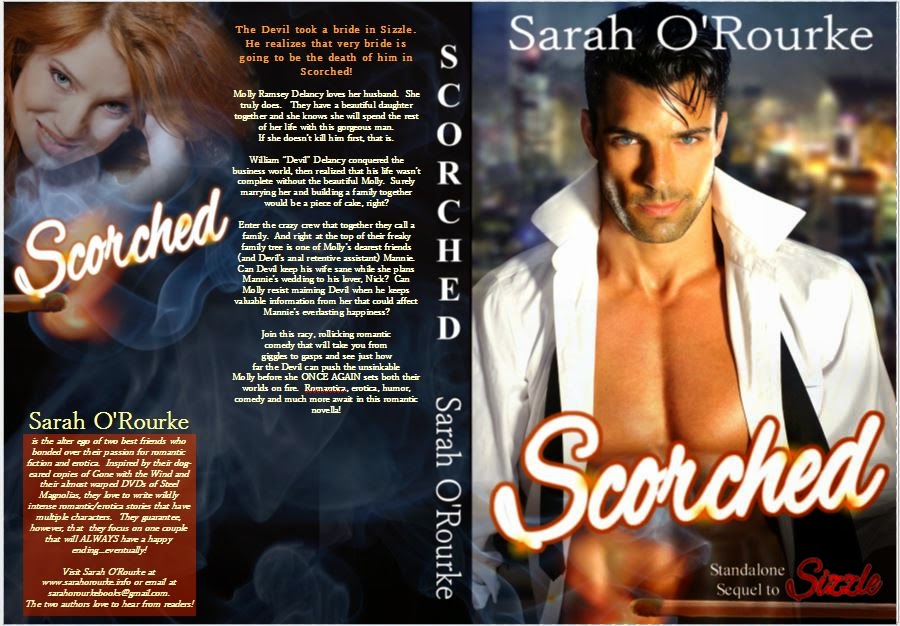