FROM HEAD TO TALE Presents the LUKE Book Tour and Giveaway 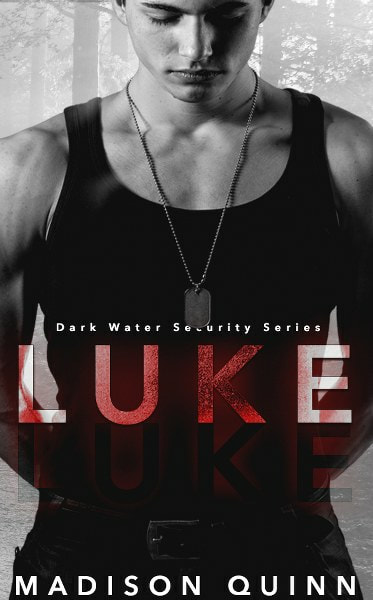 What happens when your worst nightmare becomes your new reality?

More than ten years have passed since Luke was kidnapped and held captive by a crazed mad man. He still struggles to leave that period of his life behind. However, when he meets the new computer security expert his partner wants to hire, the memories of the young girl who stole his heart during the worst time of his life suddenly come rushing back. Why is it this woman reminds him so much of the girl he needs to forget? The girl he shouldn’t be dreaming of. The girl who suffered because of him.


When a new case forces them to spend time together, Luke has no choice but to face his undeniable attraction to her. Can he stop seeing her as the constant reminder of his past mistakes and start seeing her for the beautiful, talented woman that she is?

Madison Quinn is a mom to three energetic boys who constantly keep her on the go. She's also a wife to an amazing husband.


She works full time in the human services industry and in her spare time she enjoys reading and writing.

Because I didn’t try—I’m fucking done. The bruises, the cuts, the broken bones, they all eventually heal, but nothing else changes. When he first brought me to the fights, I stupidly believed his promise: if I brought in enough money, he would let me go. Since then, though, I’ve come to the realization that he’s never going to let me go. Why bother trying? I don’t give a shit how much money I make him or he loses because of me.

I should probably be scared, but I’m so fucking tired of being scared. Part of me is giving up—I know that. I’ve tried escaping but he always finds me before I can get out of this shitty house. I’ve tried playing by his rules: winning the fights like he said, but nothing happened. I’ve lived through all of his punishments so far: each time he’s whipped me with the belt to the point where I’m bleeding, when he’s brought his friends over and let them use me, when he injected me with something that kept me awake for more than two straight days–and so much more, but I survived. What if I’m tired of surviving?

I shake my head, trying to focus on anything else. I hate that I’m so weak. I hate that I cry myself to sleep every night, whereas Luke is stronger than I ever could be, even though he’s been trapped down here for almost a year. Why can’t I be strong like he is? How did he stay so strong all these months? How has he not given up? Part of me keeps hoping that one of these days someone will come and rescue us. But the other part of me thinks that if no one has come for Luke in all these months, they’re never going to come.

As if there’s some magic button that can be pressed that makes you move on after something horrible like that happens to you. There is no moving on; there’s no forgetting what happened in the eighteen months I was in that house. But, if there was a chance that seeing me would hurt Em, I wouldn’t do it. No matter how much I wanted to talk to her, to see her, I can’t hurt her more than I already have.

Have I mentioned the fucking pull I feel every time she walks into the room? Every. fucking. time! It’s always there! I don’t know if she feels it; sometimes I catch her watching me when she thinks I’m not looking, but it seems like it’s more out of curiosity than anything else. I doubt she feels the same pull that I do, because what I feel makes no fucking sense for someone I just met. I have to fight the urge to touch her, especially when she leans next to me to read something or hands me a file to review. It’s a constant struggle to remind myself that she’s my employee which means I shouldn’t be thinking about touching her, no matter how badly I want to.

“You’re killing me,” I whisper when we step out of the room.

“The dress. You’re killing me. Do you have any idea how sexy you look in it?” I know I shouldn’t say things like this to her, but here it’s so easy to forget that she’s technically working for me. Over the last couple of days, I’ve been slowly giving into the urge to touch her. I find myself reaching for her whenever she’s near, almost as if I need to touch her.

“As your boss, well, one of them, it’s entirely inappropriate for me to say that, but…you need to know, you look sexy as hell right now.”

The kiss is anything but soft and sweet like I would expect from Emily; instead it’s full of heat and desire. She boldly slips her tongue into my mouth and I swear I nearly lose the ability to think straight. Wrapping my arms tighter around her, I tug her against me, momentarily forgetting where we are and the reason we’re even here in the first place. She’s moving against me, whether still dancing to the crappy music or for another reason, I don’t know. All I do know is that I love the way she feels against me. I fight the urge to take her back to the room, strip her naked and feast on the beautiful body that’s been driving me mad these last two days. 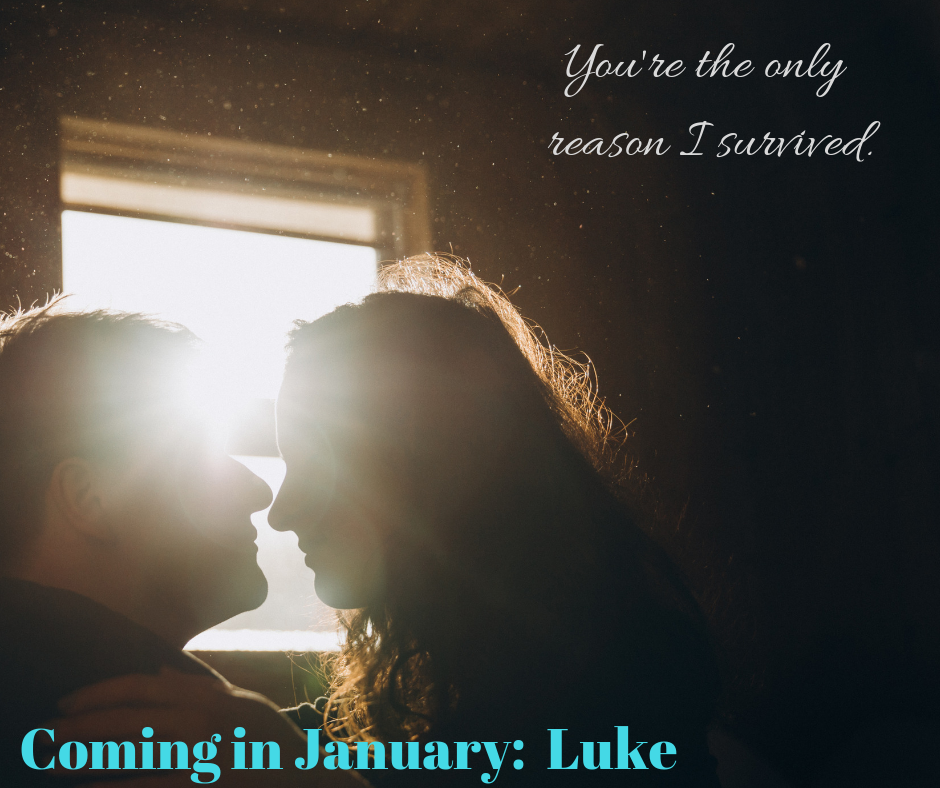